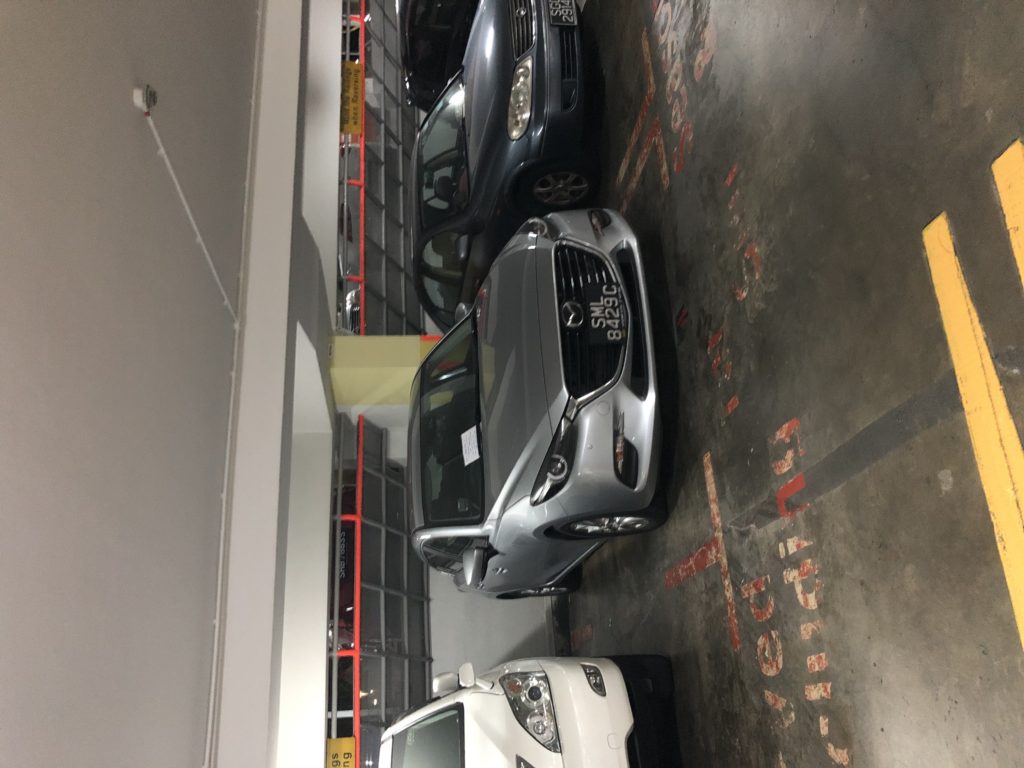 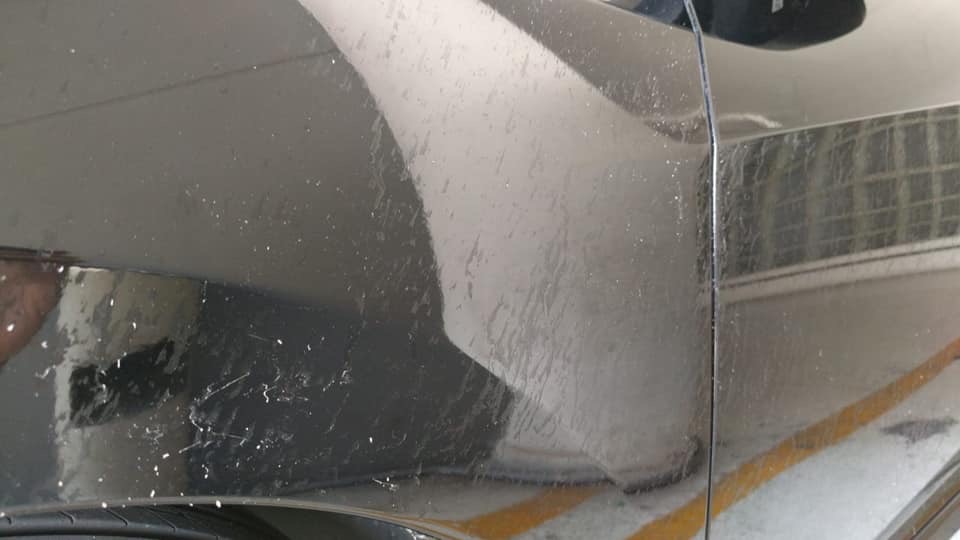 [accompanied with photos]
When I picked my car on Sunday morning, I noticed there was a lot of dirt. initially, I thought it was normal after-rain dirt. However, I noticed they were sticky & cannot be removed with normal washing. Using clay helped a bit. In the end, I needed to use polish. However, the sticky spreads my whole left side of the car. As a result, i needed to send my car for overall polishing. Not only it costs me money but also time is taken to bring the car to workshop(need to take a leave for this).

Luckily, I managed to find out the culprit from overnight parking video. Based on the review, it was concluded that he was using Flat Tyre Repair with Slime Tyre. I believed it failed and then the whole slime burst out and spread to my car. Based on the video, you can see him washing his hands. He also called the cleaner to help him (On next monday, i managed to ask the cleaner and he confirmed my story). After the event, he just quickly drove away from the car.

If i did not manage the capture the video, he could just quickly go and shirk his responsibility. He did not even left a note to explain. I managed to track down his car, and left him notes twice to explain but he chose to ignore. What cannot be tolerated is the common sense for doing so surrounded by all cars. What if he was doing something that even more damaging? (i understand some ppl went all the way up where there was no car). Secondly, he just bluntly ignore all mistakes that had done and pretended it did not happen.

PS: I have another video that captured his car parking (with plate number) and the one he left

You have reacted on "SML8429C: Cowardly Irresponsible Motorist" A few seconds ago