ROADS.sg received a tip-off of a video of what looks like a Lancer Evolution 10 and the dash am car racing in Singapore.

In the video, you can see two white cars already driving at over 100 kmph. The cars then rapidly change lanes to avoid two other cars in rightmost lane, to limit how much they have to slow down.

Later, the first car, possibly an Evo 10, drops out as the dashcam car speeds up to a whopping 201 kmph  (as determined by the blurry onboard speedometer). 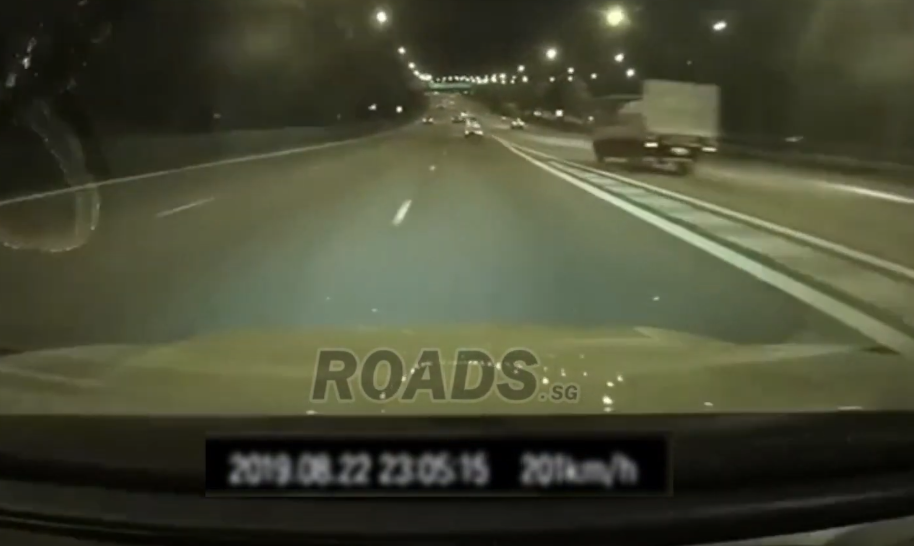 The dashcam car later is forced to slow to normal speeds as the expressway traffic leaves no room to maneuver through.

ROADS.sg reminds our users to be vigilant and careful on our roads.