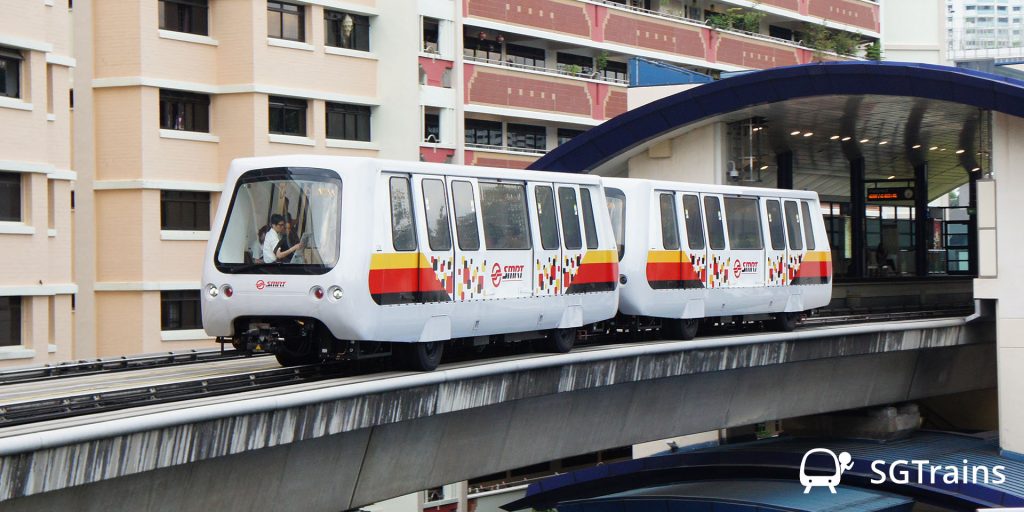 48 people were trapped for 45 minutes in a faulty train on the Bukit Panjang LRT line on 24 May 2022 (Tuesday) morning.

This incident was due to a train fault that occurred between Keat Hong and South View LRT stations at in the morning.

Service was only resume at 12.05pm in the afternoon.

As the faulty trains cannot be pushed out immediately, SMRT responded fast by deploying their staff within 5 minutes of the disruption. The staffs were there to facilitate service recovery by assisting the commuters and guided them safely to Keat Hong station, priorities were given to children and elderly.

All 48 commuters that were trapped in the faulty train arrived safely at Keat Hong station.

SMRT said in-train and station announcements were made to inform commuters of a shuttle train service that was operating between Choa Chu Kang and Bukit Panjang stations.

Apart from this, a loop train service was also operated between Bukit Panjang and Senja stations as well as free bus service between Choa Chu Kang and Bukit Panjang stations.

SMRT said that this incident resulted in an additional travel time of up to 10 minutes between Choa Chu Kang and Bukit Panjang stations.

The faulty train was withdrawn to the depot for further checks in the afternoon, and regular service resumed five minutes later.

“We apologise to commuters who were affected this morning,” SMRT said.

You have reacted on "Train Faults Causes Bukit Panjang LRT Line To B..." A few seconds ago