Should All Bicycles & PMDs Be Registered? 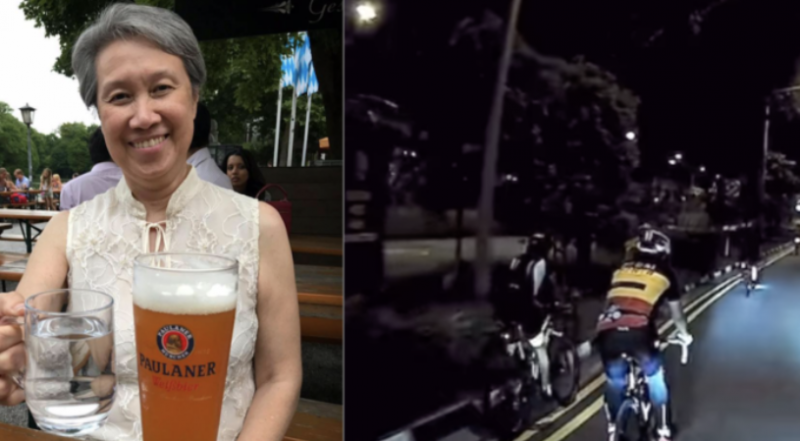 Ho Ching Sparks Debate: Should All Bicycles & PMDs Be Registered?

In recent months, there has been much debate about cyclists’ contribution to road safety, more specifically when it comes to sharing the road with motorists. As it turns out, Temasek Holdings CEO Ho Ching had a lot to say about this too.

Ho Ching noted that similar to the registration process for cars and buses, bicycles and PMDs should be subject to the same regulations.

Ho Ching’s post was in response to local actor Tay Ping Hui, who also shared his experience during a personal run-in with errant cyclists.

Taking it one step further, Ho Ching also suggested that bicycles and PMDs should have their own classification, breaking it up into off-road and on-road, pathway and highway, battery-powered and non-battery powered.

To further reiterate her point, Ho Ching highlighted that up to the year 1982, bicycles required registration. Back then, this was a one-time fee of $5, which included the license plate.

In her post, she reminisced about how the license plate would be mounted on the rear mud guard, above the reflector. However, despite celebrating back then when bicycle registrations were discontinued, she still urged her audience strongly that the registration should be reinstated. 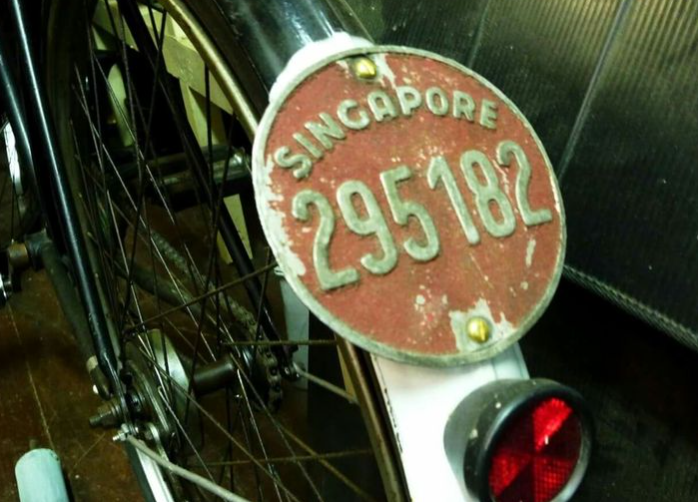 It can be argued that registering bicycles and PMDs could potentially lead to higher road safety for all parties, as it encourages responsible riding and personal accountability.

However, implementing such a system could also be deemed unnecessary, and expensive to implement as the Land Transport Authority would need to enforce an effective system to reduce errant cyclists and PMD users, even with licenses.

What are your thoughts on this? Let us know on Facebook!

You have reacted on "Should All Bicycles & PMDs Be Registered?" A few seconds ago