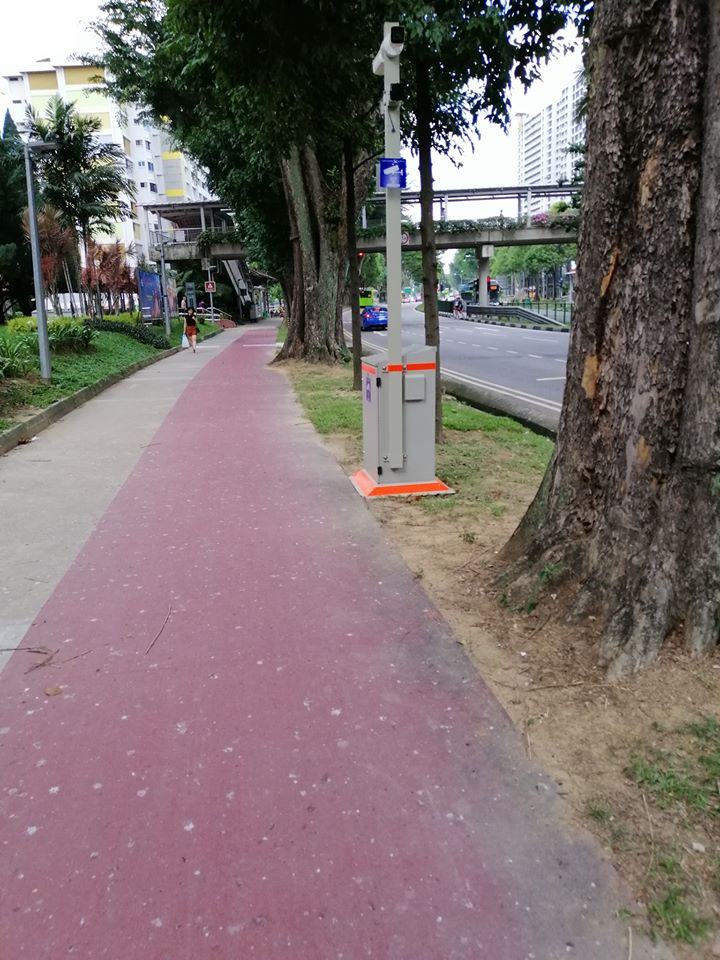 Mobile closed-circuit television (CCTV) cameras are to be placed in “hotspots” around Singapore in an effort to catch personal mobility device (PMD) users who flout the law. The mobile CCTV trials will take place over 18 months fro July 2019 under a partnership with the Government Technology Agency, and will target public paths and roads.

They will be installed in neighbourhoods including Jurong West, Sembawang, Punggol and Woodlands.

The trial aims to determine the effectiveness of the video analytics software in these CCTV cameras in detecting active mobility offences such as speeding,” the LTA said.

The Land Transport Authority (LTA) did not state the number of mobile CCTV cameras and their exact locations. 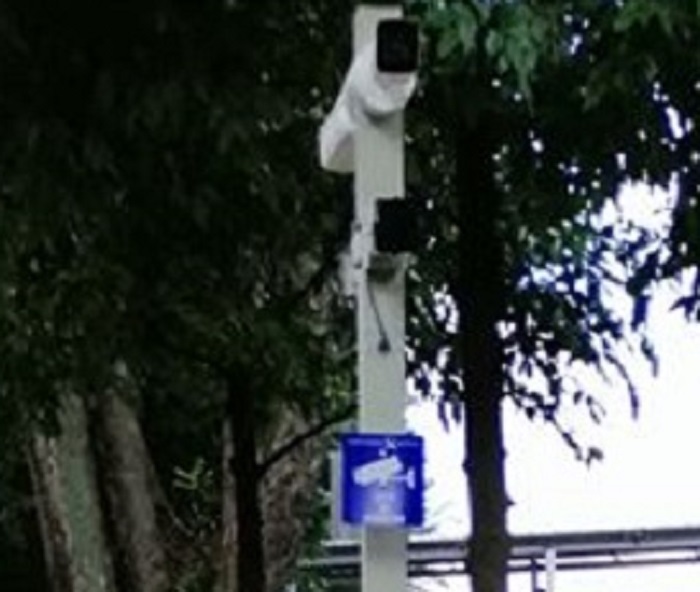 More than just a CCRV but it has sensors and an analytical software to detect speed and probably other data.