The Kindness of a Bus captain

The kindness of a Bus captain 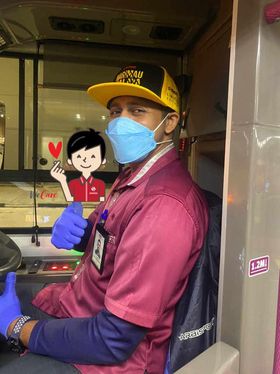 The bus captain patiently assisted a commuter who was having difficulty boarding the bus.

Commuter J asked for a picture with the bus captain and his name.

Azizi, the bus captain, is a “Transport Gold” recipient.

The Transport Gold Award recognises courteous staff in the public transportation sector and serves as a platform for the entire transportation service to launch an industry-wide courtesy programme. 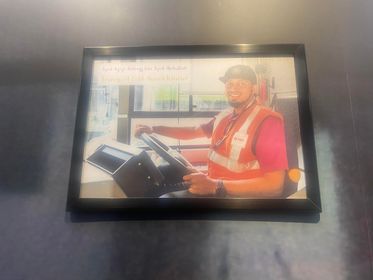 Another incident occurred on August 4, 2022, at approximately 11.41 pm, when commuter J observed Bus Captain Azizi assisting a commuter who had lost a mobile phone and was unable to speak or hear.

Azizi initiated communication by typing on his phone.

His kindness was greatly appreciated, and commuter J hopes that SMRT will recognise bus captain Azizi for his efforts. 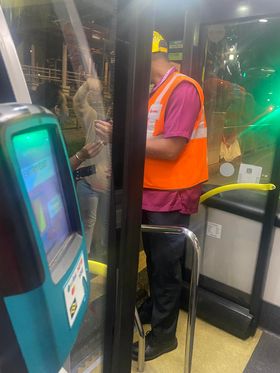 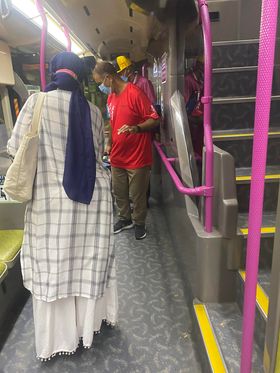