A 67-year-old taxi driver was found dead in his taxi on the morning of Feb. 16 at Kelantan Road. 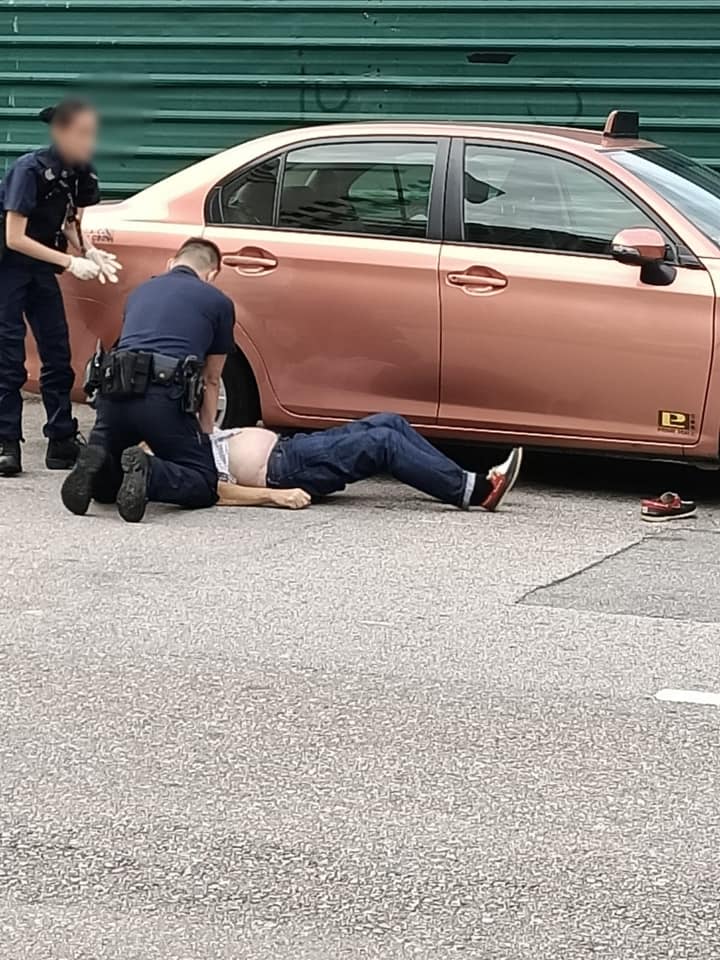 According to Mothership, here’s the full statement by the police:

A 67-year-old man was found lying motionless at scene by a paramedic. Police investigations are ongoing. “