SKD9724J: Dents Car Door of Vehicle and Offer No Apologies 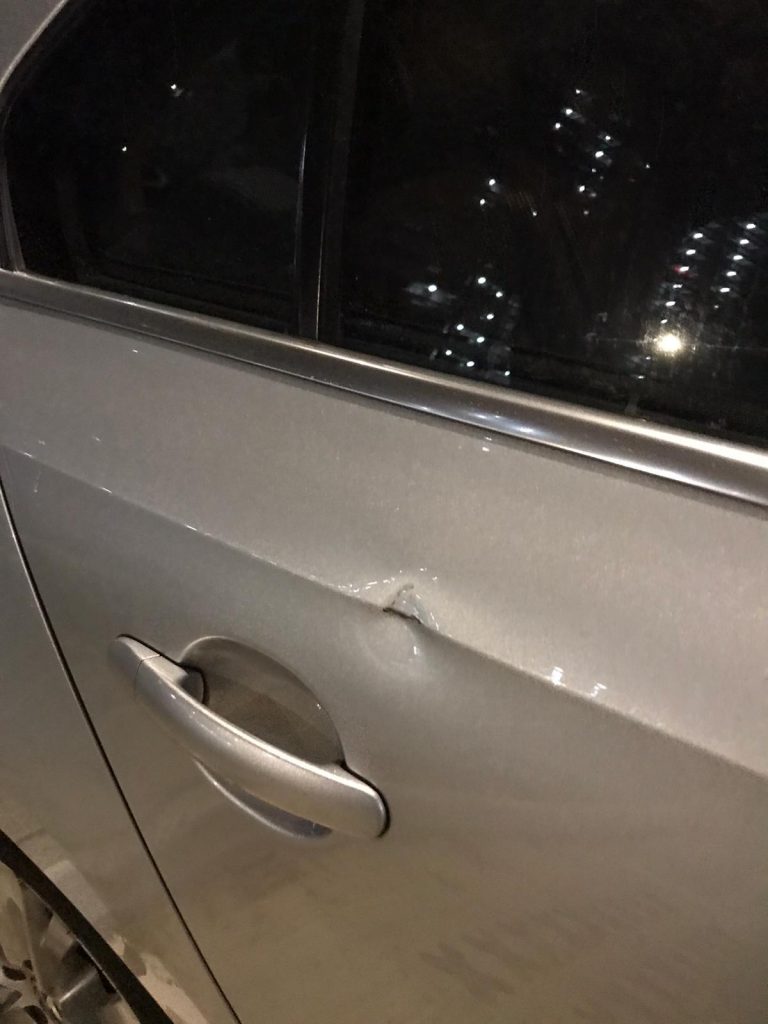 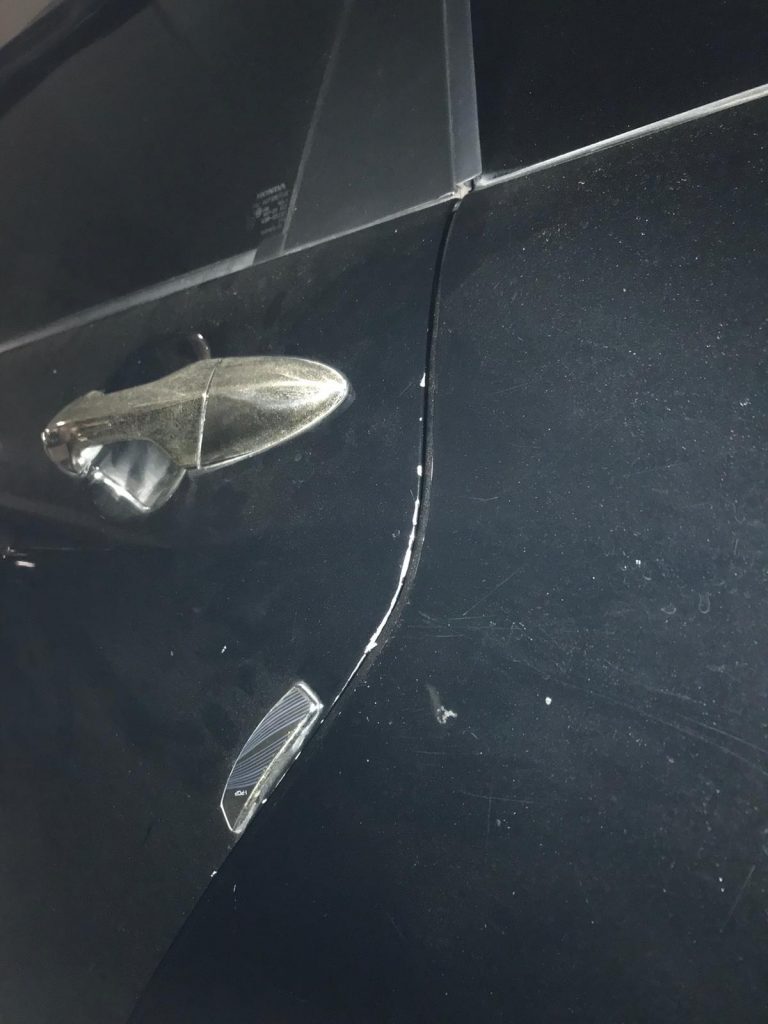 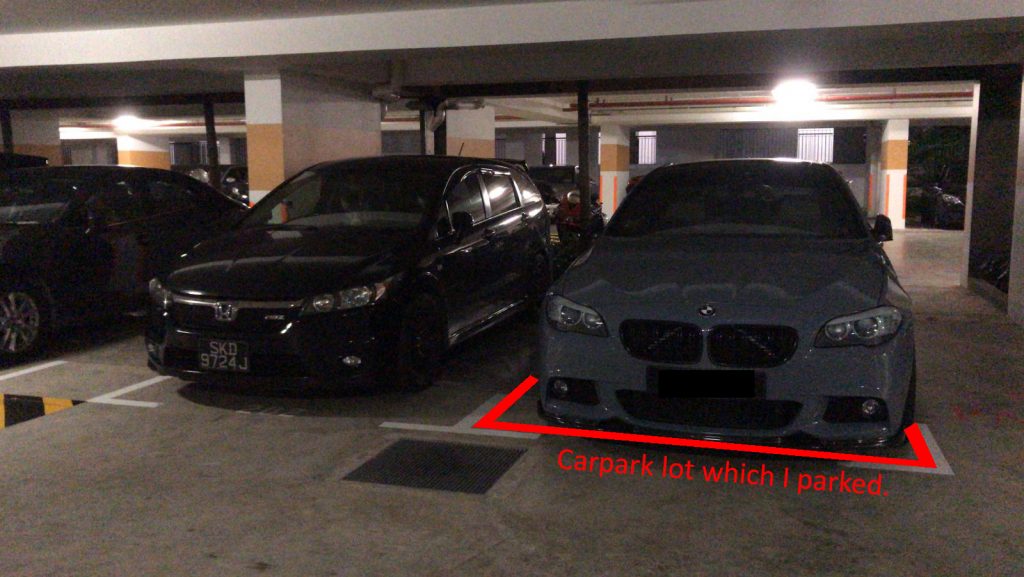 Visited a friend at Tampines Greenridges on 21st July 2020 at about 7pm – 9.50pm.
It was only after i reached home where I found out about the big dent to my right rear car door, therefore i drove back to the carpark to investigate.
Honda Stream SKD9724J was parked beside where i previously parked.
There were silver scratch marks on the left rear car door.
There was a vehicle baby seat at the left rear seat as well.

I checked my in-car camera and found out the following.
At approximately 9.40pm, the owner of vehicle SKD9724J, a Honda Stream parked on the right of my car.
A lady exited the car first with a baby pram.
Subsequently, my vehicle in-car-camera captured a series of knocks at around 9:41:35 pm,, 9:42:22 pm and 9:42:51 pm.
If you watch to the end of the video, you will realize that the owner returned to his car to pick up something he forgot, and upon closing of his car door there wasnt any kocks.
Therefore it can be deduced that the knocks were from impact done to my car.

I left 3 notes on 3 vehicles.
2 notes were to kindly request the 2 vehicles opposite to share their in-car camera footage with me.
1 note was for the vehicle owner of SKD9724J to contact me so that we can discuss how could we move on from this incident.
Only 1 of the 2 vehicle owner got back to me and unfortunately he did not have the in-car footage.
The owner of SKD9724J did not contact me up to the point of this post.

Despite not getting the apology that i was hoping for, I will not take further action against the owner of the vehicle.
I understand that I may have parked too close to his vehicle (which i dont believe is the case as i deliberately chose this lot as it gave me ample space on the left. You may refer to the picture with the BMW parked at where my vehicle was.)
I wished that I had found out about the dent sooner, so I could take a picture and show everyone the distance between our cars and let everyone be the judge whether i parked too close.

In conclusion, I would like to caution the residents of Tampines Greenridges (block 605A 605B 605C 605D) to be wary of this car owner, and if possible, park far away from this vehicle especially if you have a new car.
For parents with young children, I understand that sometimes there might not be enough space for your children to alight after parking, therefore I was willing to close one eye.
But please be considerate enough to make an effort not to scratch, dent or knock into the vehicle next to you.
You could drop the children off first before parking your car.
If under abnormal circumstances where it is inevitable, please have the courtesy to at least reach out to the car owner for an apology.

I believe that we as Singaporeans can be much better than this.

You have reacted on "SKD9724J: Dents Car Door of Vehicle and Offer N..." A few seconds ago