Porsche and taxi got into an accident, resulting in obvious and costly scratches on the Porsche. As the taxi driver easily admitted his fault, the Porsche driver made the gracious decision to claim only a dollar for damages incurred.

The story was initially shared as a Facebook post of a one Fed Wu – the driver of the yellow Porsche. In the post, he said his “day started with car scratches,” likely indicating the accident occurred on Thursday morning, February 13th. Fed Wu said that because of the taxi driver’s fast admission of guilt, as well as a sincere plea to understand his current financial situation, it spurred him to simply claim a token amount as reparations for the car damage.

This acts as a good lesson for all of us on the road – calm, open communication and the simple yet human act of putting ourselves into another’s shoes. Kudos and respect to Fed Wu! 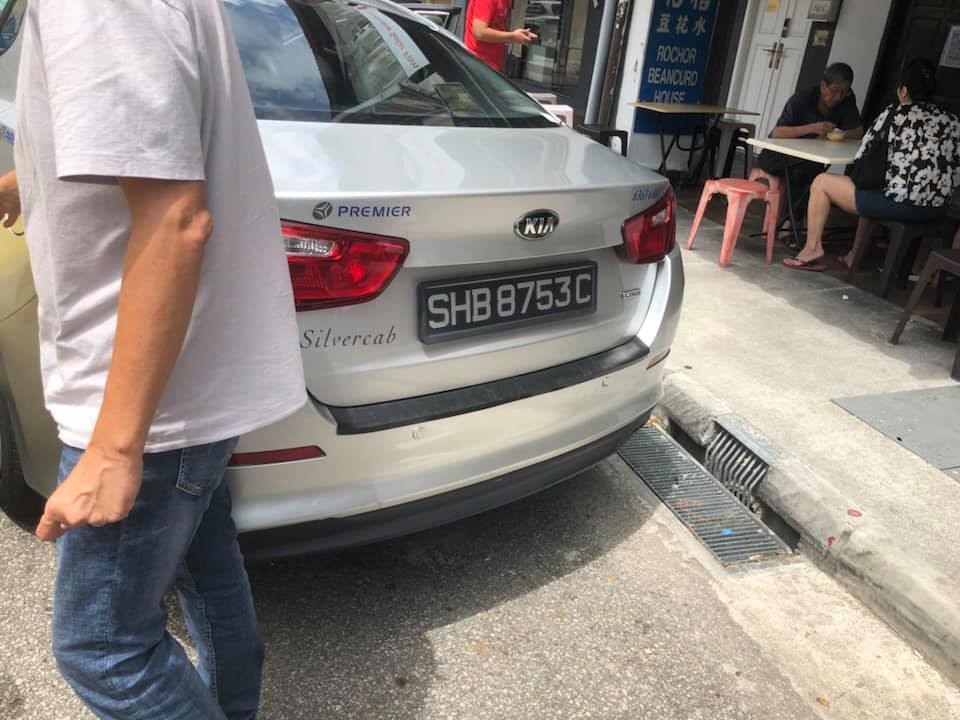 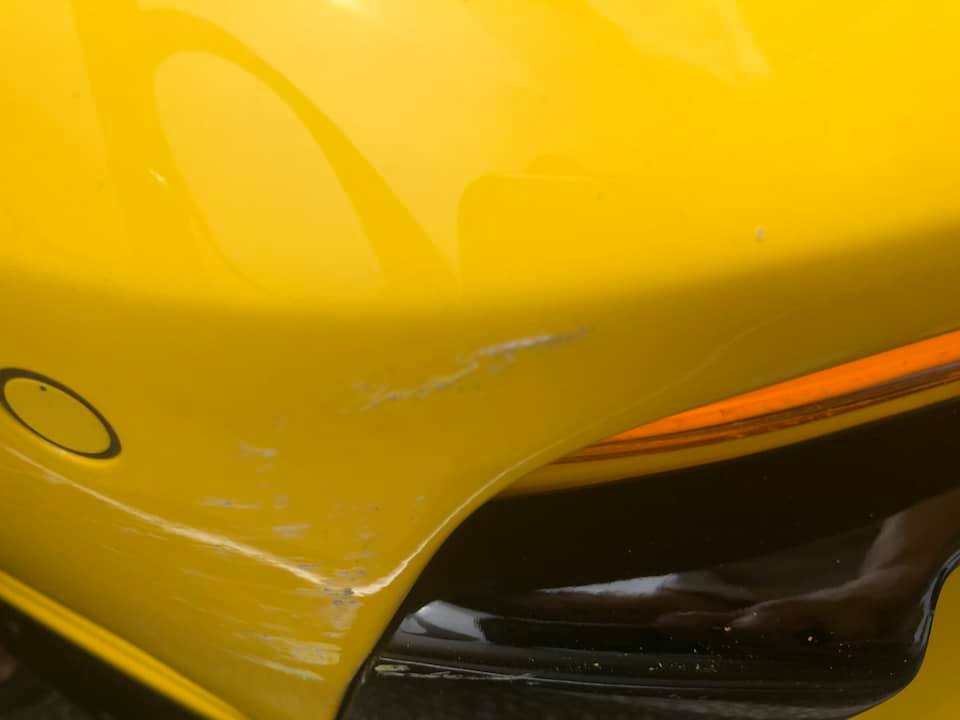 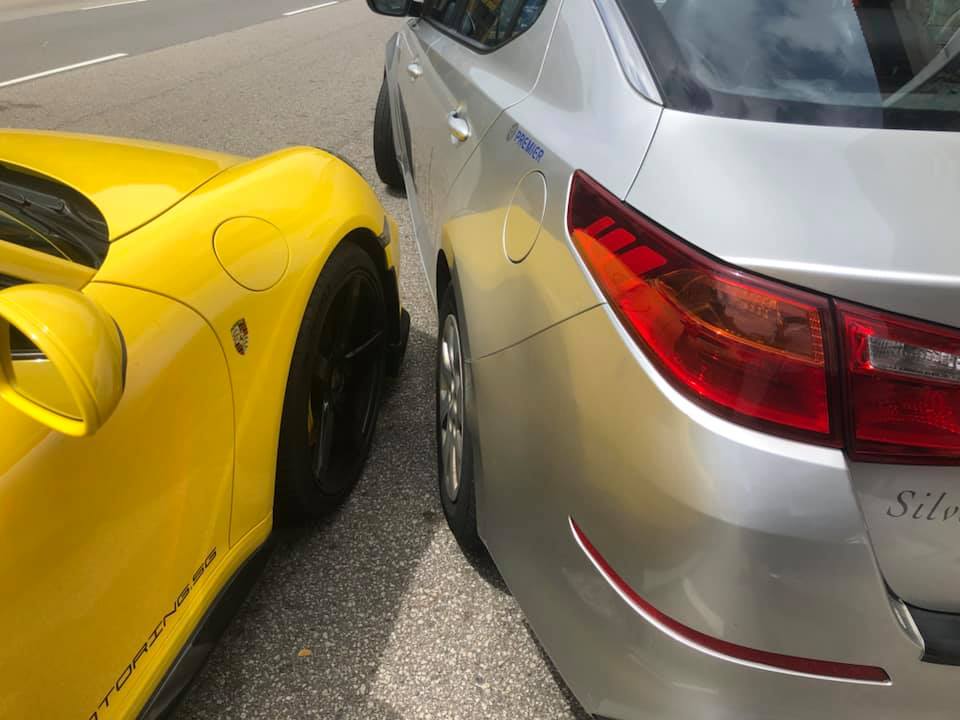 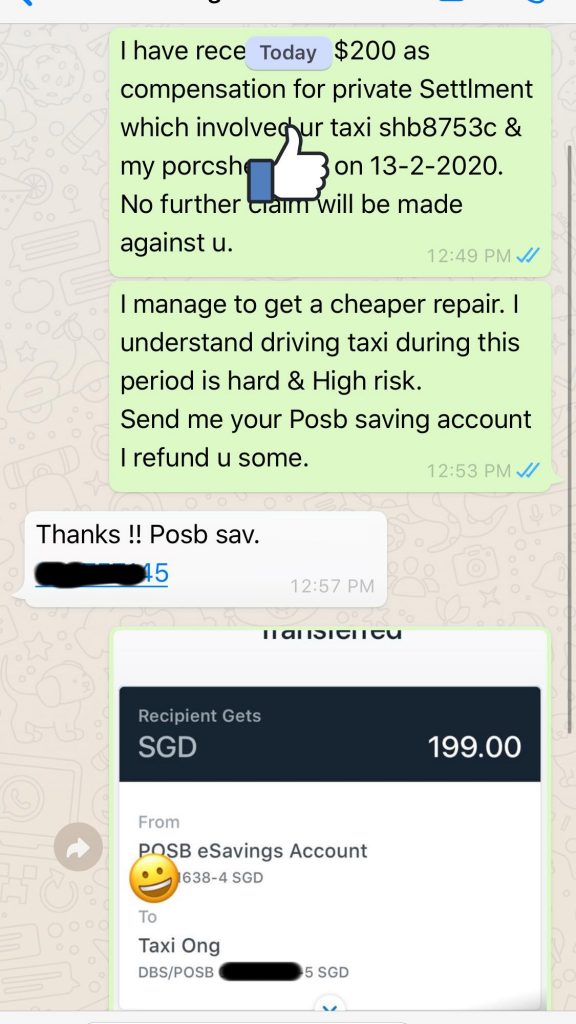 What do you think of this act of grace?

You have reacted on "Porsche driver showing grace in accident settle..." A few seconds ago