Man jailed for outrage of modesty on train

The verdict is in. 55 year-old Mohamad Rasid Mohamad Sani was sentenced to five months’ jail on Tuesday for criminal outrage of modesty. Rasid, then a technical support officer at ITE Ang Mo Kio, brushed against a 31 year-old woman with his exposed and erect penis. 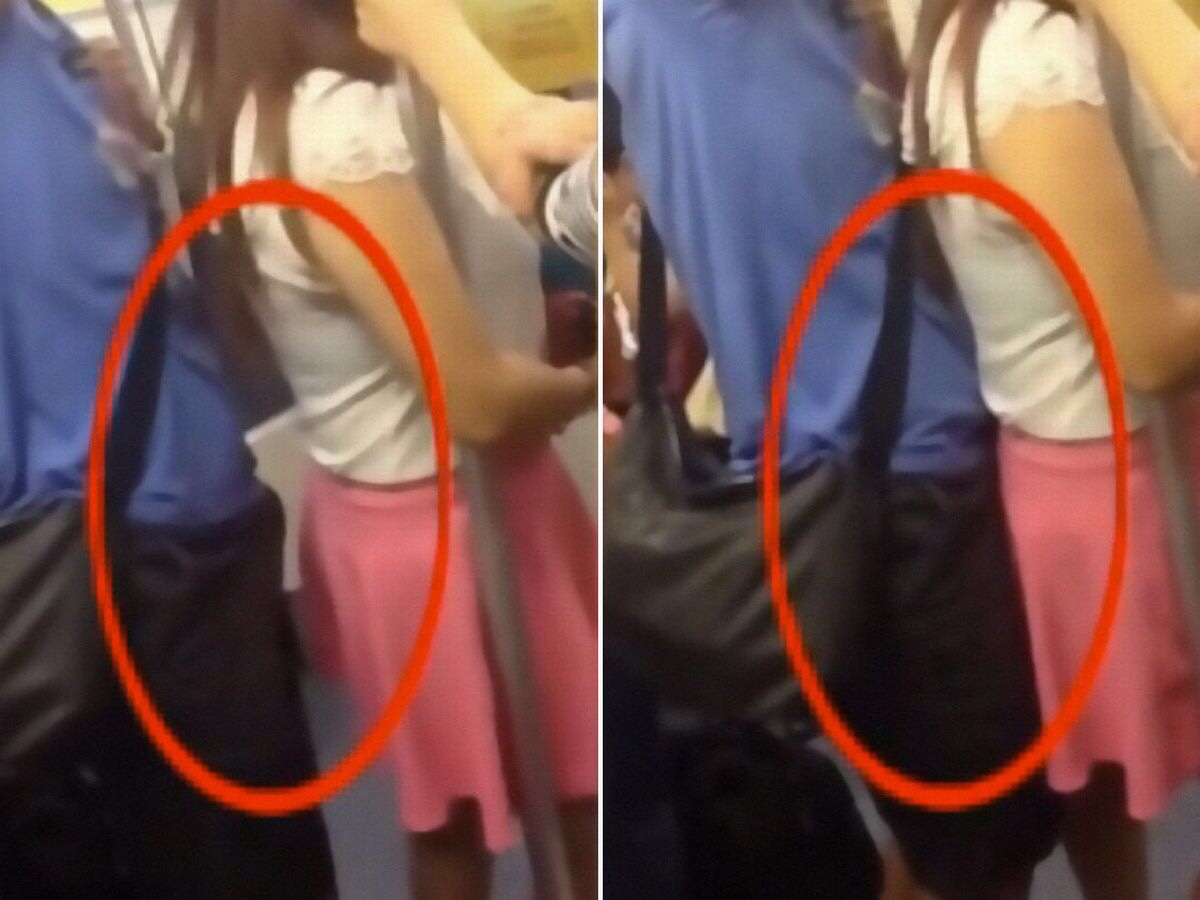 “SINGAPORE: Feeling aroused when his body made contact with a woman’s on the train, a man unzipped his pants and touched the woman with his erect penis.

The court heard that Rasid worked as a technical support officer at the Institute of Technical Education in Ang Mo Kio at the time.

At about 7.10am on May 13 last year, he boarded a train at Woodleigh MRT Station towards Dhoby Ghaut, said Deputy Public Prosecutor Koh Mun Keong.

The victim boarded the same train at Boon Keng station. When she made way for other passengers to alight at Little India, she moved to stand in front of Rasid.

“The accused became sexually aroused when his groin area made contact with the victim’s buttocks,” said Mr Koh.

He pulled down his underwear and exposed his erect penis through his pants zipper, before using it to touch the victim’s buttocks.

The molestation lasted for three to four seconds, the court heard.

“The victim turned around to see what was poking her,” said Mr Koh. “She saw the accused’s erect penis which protruded from an opening at the front of the accused’s pants.”

She immediately shouted at him and took a photo of him, court documents said.

Rasid was arrested after the incident was reported to the control station’s officers at Dhoby Ghaut.

Rasid’s defence lawyer Harjeet Kaur told the court that Rasid was fired from his job in December as a result of the offence.

He has no previous convictions, said the lawyer, adding that the train was “extremely crowded” at the time.
For using criminal force to outrage the woman’s modesty, Rasid could have been jailed for up to two years, fined, caned, or given any combination of these punishments.” – Channel NewsAsia