The number of closed-circuit television (CCTV) cameras island-wide will be added every year by the LTA. In an effort to clamp down on illegal parking and improve traffic conditions.

Apart from more than 150 locations already under surveillance in Singapore, more locations will have cameras installed to enforce parking violations, the Land Transport Authority (LTA) said that this will also help to enhance road safety. 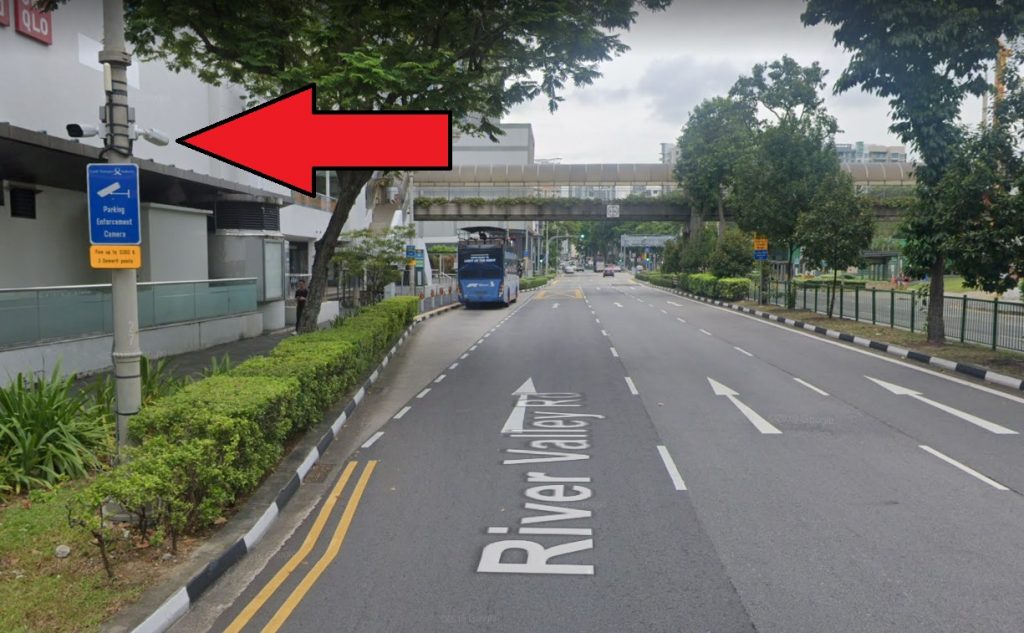 The LTA has been deploying CCTV cameras since April 2014 to tackle illegal parking. The daily average number of summonses per location has dropped by 90 per cent. The cameras have proved effective in enforcing parking offences along roads where traffic was previously slowed down by rampant illegal parking.

To remind motorists of the enforcement, zones with CCTV cameras are indicated by signs at lamp posts, such as at passenger pick-up points and congested road stretches and at MRT stations, where motorists are not allowed to wait or park there.

Motorists may also get updates on new CCTV locations on LTA’s one.motoring website.

Here are the locations for CCTV Enforcement for Illegal Parking effective from  14 April 2014 :

19.Tampines Central 1 (near to the bus interchange and Tampines MRT)

23.North Bridge Road (opposite and along Bugis Junction)

58.Serangoon Road (in front of The Verge Shopping Mall)

66.Upper Serangoon Road (in front of eateries near Sunshine Terrace)

115. Geylang Road towards Sims Way (near Lorong 24A Geylang) and Lorong 27 Geylang