Two cars, a motorcycle, and two pedestrians were involved in the incident, which was reported to police around 2.45 p.m. on Tuesday.

One of the women was the driver of the grey Mazda involved in the accident, a 31-year-old woman. The other victim was a 64-year-old pedestrian. When they were taken to the hospital, all three were conscious.

The injured were taken to KK Women’s and Children’s Hospital and Khoo Teck Puat Hospital, according to the Singapore Civil Defence Force. 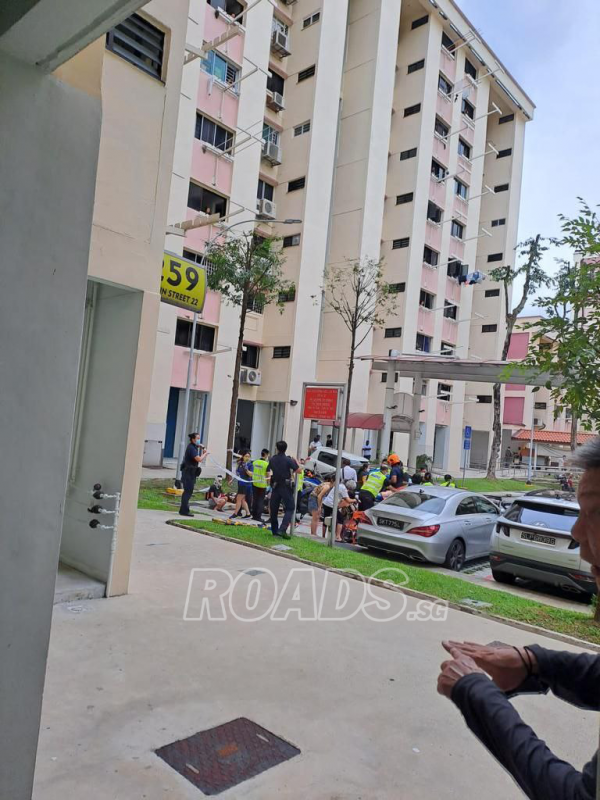 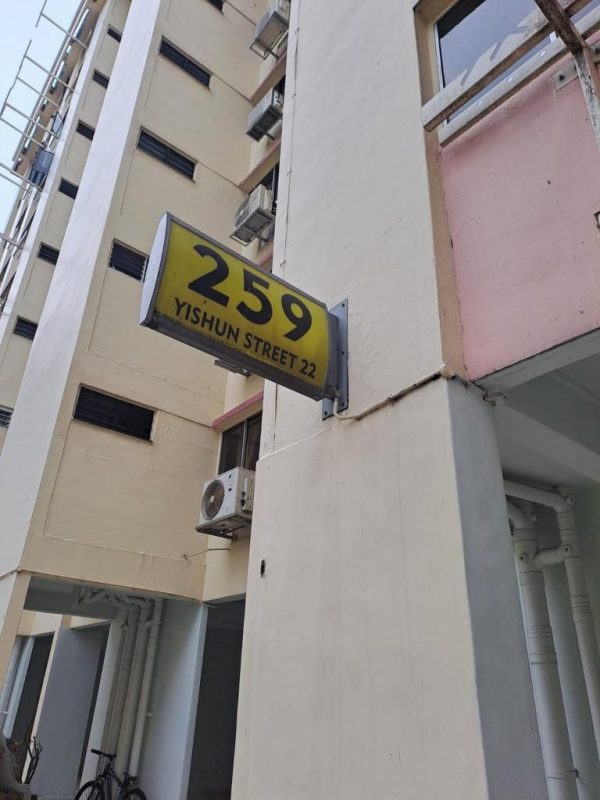