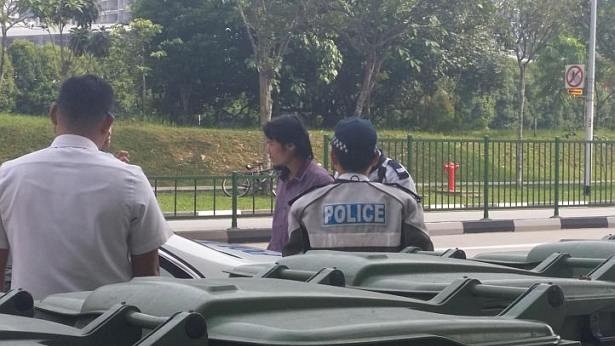 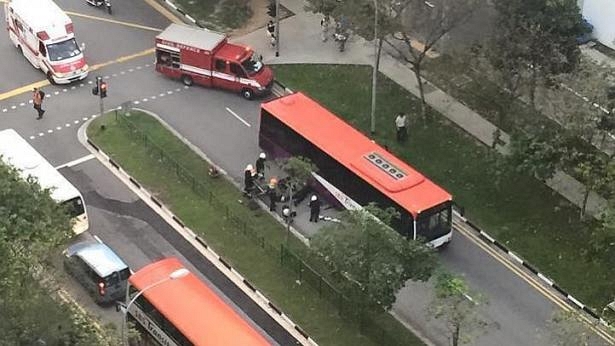 SINGAPORE – A 30-year-old woman died after she was run over by an SBS bus outside Punggol Bus Interchange on Friday morning.

The single-deck bus was believed to be turning out from the interchange and onto Punggol Place when the accident occurred.

A Singapore Civil Defence Force (SCDF) spokesman said it received a call at 6.47am and dispatched two fire engines, a support vehicle and an ambulance to 70, Punggol Place.

"It was a rescue incident involving an SBS bus and a woman, who had to be pulled out from under the bus," said the spokesman.

She was conveyed unconscious to Khoo Teck Puat Hospital at 7.34am and was pronounced dead at 8.15am despite efforts to resuscitate her, the hospital said in a statement.

The 30-year-old male bus driver was arrested and left the scene in a police car at around 10am. Bloodstains were seen on the road next to Block 288B along Punggol Place.

SBS Transit said in a statement that it had suspended the driver pending the outcome of police investigations.

"We are very sad that this has happened. We are in touch with her family to extend our deepest condolences and will render assistance and support as best we can during this difficult time," said Ms Tammy Tan, SBS Transit's Senior Vice President for Corporate Communications.

You have reacted on "30-year-old woman dies after bus runs over her ..." A few seconds ago